Posted at 03:55h in Uncategorized by admin

What is Ear Aesthetics ? 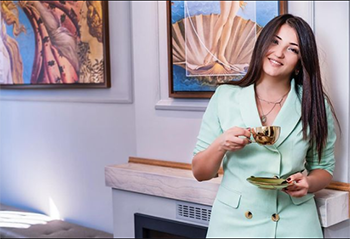 What is Prominent Ear ?

It is defined as a protruding ear that appears abnormal regardless of the size of the ear. The reason for the protruding appearance of the ear is the increased angle of the ear with the head and the absence or insufficient y-shaped cartilage fold that should appear in the natural ear. Apart from this, disorders in the skeletal structure of the ear and the fact that some or all of the ear is larger than it should also cause significant ear deformity. These factors can be found individually or in combination. It is generally considered an aesthetic problem, not a physical disease.

In childhood, it can be ridiculed by peers, and effects that can reach up to low self-confidence and depression can be seen. Apart from this, it can affect the quality of life in adults and cause psychological and social problems.

Aesthetic Analysis of the Ear

While evaluating the ear from an aesthetic point of view, the harmony of the ear with the face and head is important rather than the size of the ear. Even if the dimensions of the ear are above the normal limits, if the relationship with the head and face is normal, it is sufficient for the aesthetic appearance.

As in almost every organ of the human body, it is normal to have asymmetries between the two ears. If the asymmetry is not obvious, it usually does not require treatment. Even minimally asymmetries may persist after surgery.

Some parameters help us to evaluate the ear from an aesthetic point of view. To give an example of these; when viewed from the side, an angle of approximately 20 degrees is expected between the long axis of the ear and the vertical plane, the width of the ear is approximately 50-60% of its length, when viewed from the back of the ear, there should be an angle of approximately 20-30 degrees between the upper edge of the ear and the head (For example: These angles are increased in prominent ear deformity), it seems that when we look at the ear from the front, the outermost edge of the ear should be visible about 2 mm behind the Y-shaped cartilage fold.

Many such parameters guide us when performing Otoplasty (Ear Aesthetics) surgery. However, the most important thing is the harmony of the ear to the head and face. During the surgery, the head is evaluated as a whole and the final shape of the ear is decided. 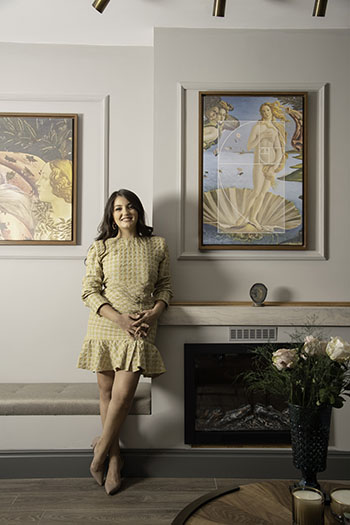 When should prominent ear surgery be performed ?

There is no definite rule about when otoplasty (pronounced ear surgery) should be performed. 80-90% of ear development is completed around 6 years of age. Surgery can be performed from this age. However, children with prominent ear deformities are exposed to peer bullying and criticism from their peers at school. In order to protect children from this, it is recommended to have surgery before they start school. However, in childhood, this surgery remains in the later adolescence and adulthood period. For this reason, the majority of our patients are in this age group.

Which anesthesia is used in prominent ear surgery ?

What is Applied in Ear Surgery ?

Prominent ear surgery (otoplasty) is often performed with an incision made behind the ear. The aim of the surgery is to create missing cartilage folds that cause deformity, to remove excess cartilage areas and to narrow the existing large angle between the ear and head, and to bring the ear to a suitable position.

Different techniques and applications can be made according to the variety and degrees of deformity. Because different deformities often coexist in varying degrees. Correct analysis of ear deformities is the most important step of otoplasty. The surgery usually takes 1.5 hours. A printed dressing is applied with special dressing materials to prevent blood collection. Patients treated with local anesthesia can be sent home the same day. Patients undergoing general anesthesia can be followed in the hospital for 1 night and discharged the next day.

What should be considered after prominent ear surgery ?

In order to prevent complications such as postoperative blood collection, the operation is ended with a pressure dressing. Usually this pressure dressing is repeated for 3 days. It can then be followed with a small dressing and a sports bandana. On the 7th day, the stitches behind the ear are removed. After that, you can take a shower. The use of bandana is continued for 2 weeks. After that, the bandana usage is completed in 3 weeks by wearing it only at night for 1 week.

During the recovery period of the ear, heavy exercises are restricted for 2 weeks. Cardio exercises such as walking can be done. It is recommended to lie in a semi-sitting position with a high pillow in order to accelerate recovery and prevent edema during sleep.

It is normal to experience numbness in the ear for several weeks. During this period, care should be taken in hair drying and blow-drying processes. 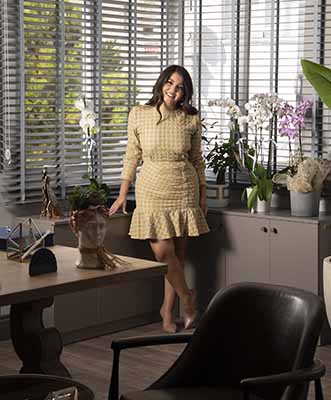 Will there be any scar after otoplasty ?

Ear aesthetics is often performed with an incision made behind the ear. Since the incision is behind the ear, the scar is often not visible from the outside. However, it can be seen when the ear is lifted. Stitches are removed after 1 week. Afterwards, over time, the scar becomes less visible in about 6-12 months. In some special cases, it may be necessary to make an incision in front of the ear. In these cases, the incisions are usually hidden in the ear folds and sutured with minimal scarring.

What problems may occur after ear surgery ?

Like any surgery, complications can be seen in ear aesthetic surgery. The most common ones can be listed as follows :

Are there any other deformities in the ear other than the prominent ear ?

They are deformities that may occur due to the inadequacy of the ear cartilage and soft tissues during the development of the child in the mother’s womb or that occur entirely by genetic transition. These include macrotia, conch ear, constricted (folded) ear, Stahl’s Ear, cryptotia, question mark ear. Some of these may accompany prominent ear deformity.